You may think that you need to wear next to little if any clothing at all to have a cool costume for Halloween. Well, you will be cool–freezing that is–if you were one of those stereotypical costumes that show pretty much all skin. I’ve learned from experience you will be so much more comfortable in a costume that isn’t ichy, constricting, and revealing. Yeah sure its fun to have a costume like that but then when you get out you realize how freaking cold it is because, *angel voice sings* its almost winter! So stay warm this Halloween with some of the cool costumes you can create with a pair of coveralls! 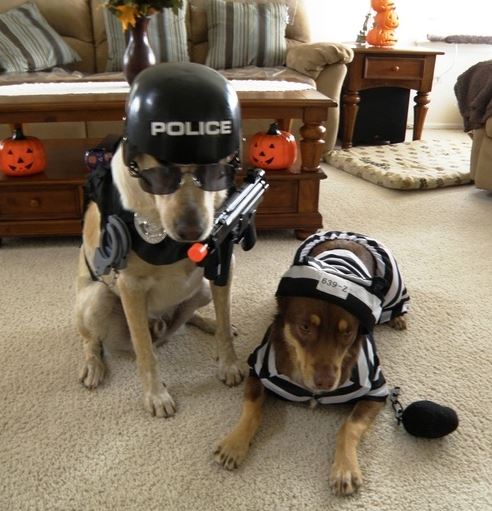 Stop in the name of the Dawg!

Looking like a runaway from the Shawshank Redemption is one of the best ways to make a costume out of ordinary coveralls. Taking a plain pair of coveralls like the Red Kap CC14 Adult’s Snap-Front Coverall and screen printing a serial number on your back is the easiest jail break costume… ever! You could also take the Red Kap CT10 Men’s Twill Action Back Coverall and add some rips, fake blood, and zombie makeup to look like one of the walkers from the jail in The Walking Dead. Simple, yet terrifying! 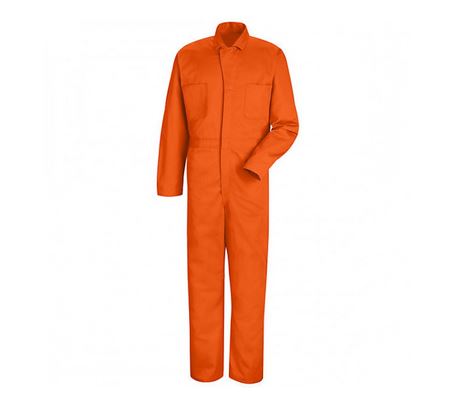 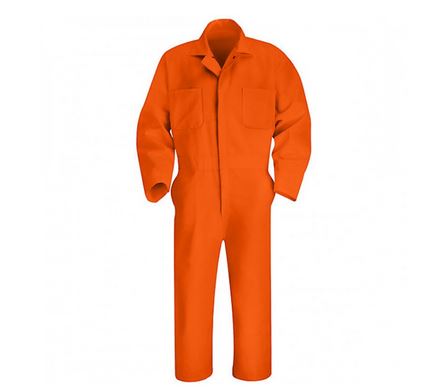 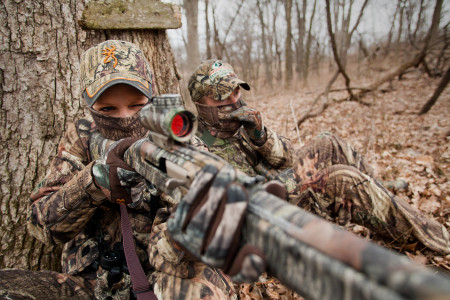 The hunt is on!

Even though you say you can’t stomach the idea of hunting, it’s really the blood and guts afterwards that make you queasy. You can still pretend for one night of the year that you’re a class act hunter! Dress your family up as a pack of hunters for Halloween with the Berne Apparel GWB515 Women’s INS Bib Overall Quilt Lined in Camo and the Berne Apparel GBI10 Youth’s INS Coverall in Camo. Select one member of the family to dress up like a deer and then you’ll really get into the persona of a hunter! 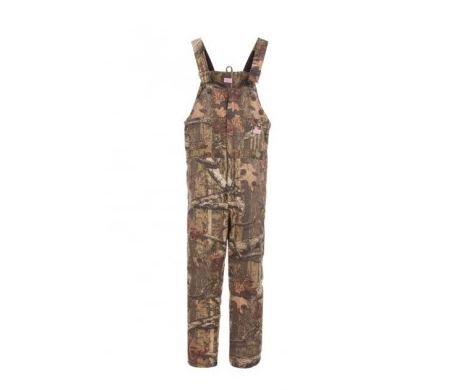 Highway to the Danger Zone! 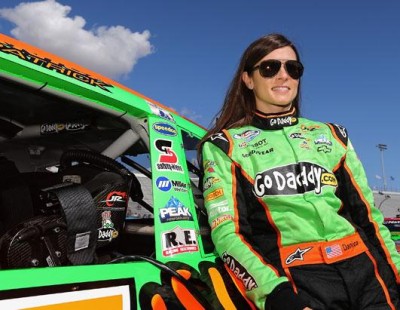 Danica Patrick wins against most the guys on the speedway!

You know you have those dreams of zooming around the corners of the NASCAR race track, effortlessly passing all those top celebrity drivers like Danica Patrick, Jeff Gordon, and Matt Kenseth, crossing the finish line with the flash of every camera flashing in your direction as you speed by. Make those dreams a reality on Halloween with some bad ass coveralls. Grab the Dickies 4861 Men’s Basic Coverall Dark Navy, stitch on some NASCAR patches  and don’t forget those cool aviator sunglasses. Be part of the pit crew with the Dickies 33999 Men’s Short Sleeve Coverall! Don’t think you can take people’s tires off though. That’s crime and Halloween is just pretend! Just so we’re all clear! 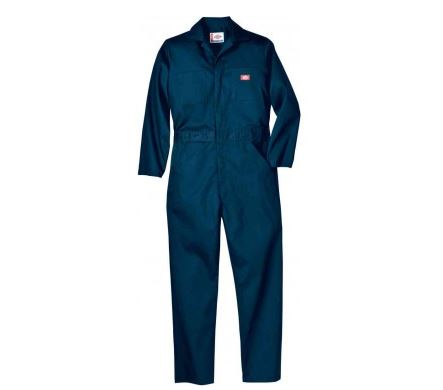 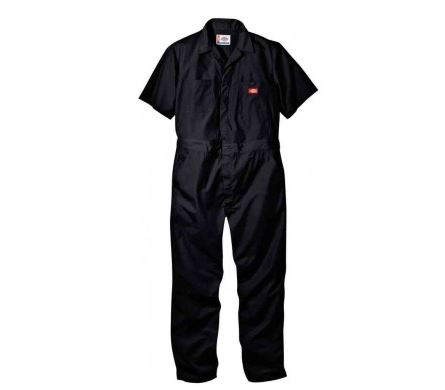