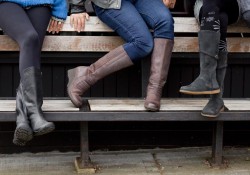 Don't go falling all over yourself looking like a fool, these are just boots! What am I saying? Yeah go ahead and freak out because the Fall 2013 Boots are in! Now get yourself together and be cool because 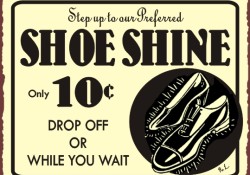 So you just got a bomb.com new pair of Dr. Martens and you're thinking, "I look good!" Of course Dr. Martens don't just magically stay clean especially after working long hours, pouring sweat, and stomping 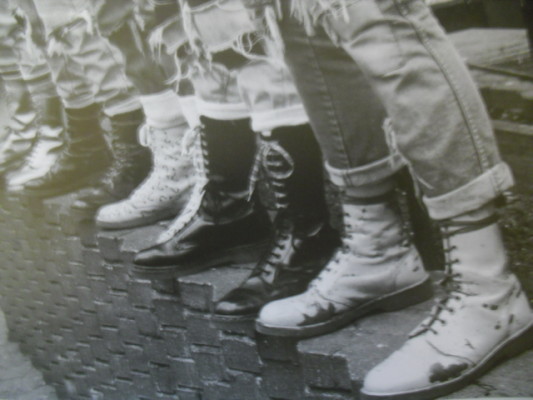 Everyone listen up! The Doctor's in the house... Dr. Martens that is! *pause for uncontrollable applause* That's right, BareBones just got Dr. Martens Industrial line of shoes (Casual line coming soon)! 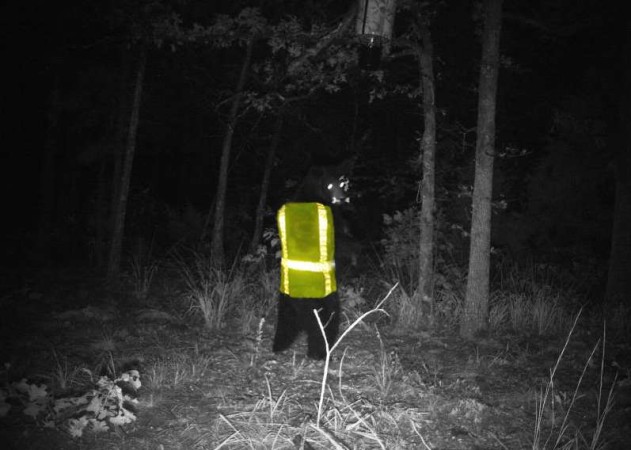 Being a hero is a dangerous job. Barey's  journey began years ago when he was just a cub, tragically orphaned when his mother and father--not wearing any high visibility gear--were hit by a semi crossing

You might be wondering if you are part of our Tribe List who the chief is! The long awaited mystery leader of the clan is finally revealing himself! In light of July 4th we are introducing our new mascot 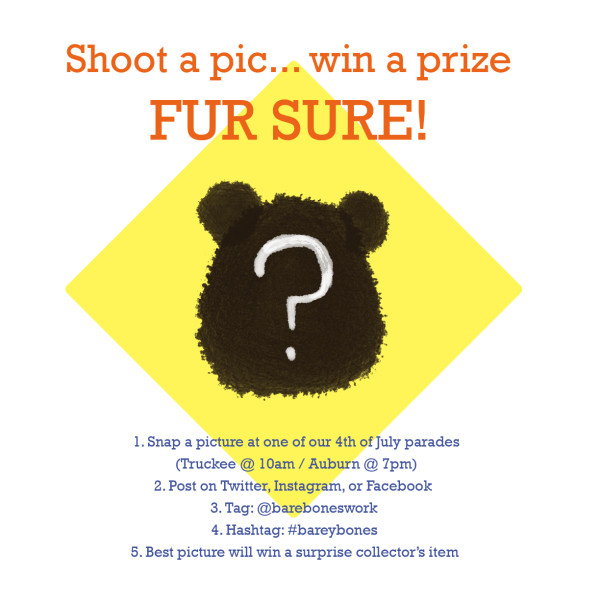 Wanna win awesome FREE stuff? Uh does a bear s%!&  in the woods? Hell yeah! Snap a picture of our new mascot at one of our 4th of July parades, 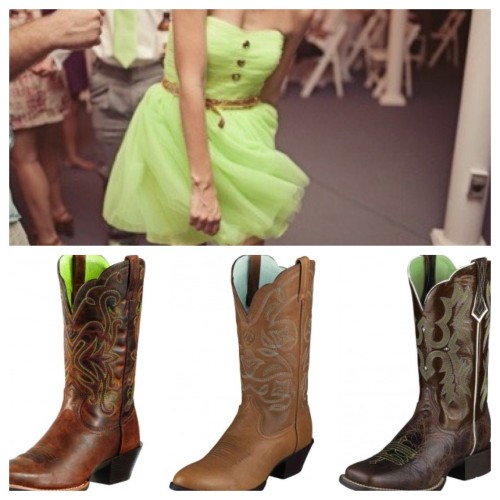 Flashing light, neon brights, can you feel my love for Neon! Shining its way into Women's fashion, the Neon Trend has made a huge comeback from being a rockin' fad in the 80's to a modern trend in the

Roger That! For two days only, we are having a 20% Off Promo of all 5.11 Tactical Gear from May11th-May12th! Get the best in tactical gear from shirts to pants, gloves to holsters; we got everything  you need to be a modern day hero! Visit our website or go into one of our BarBones Stores to get your 5.11 Deal today!! 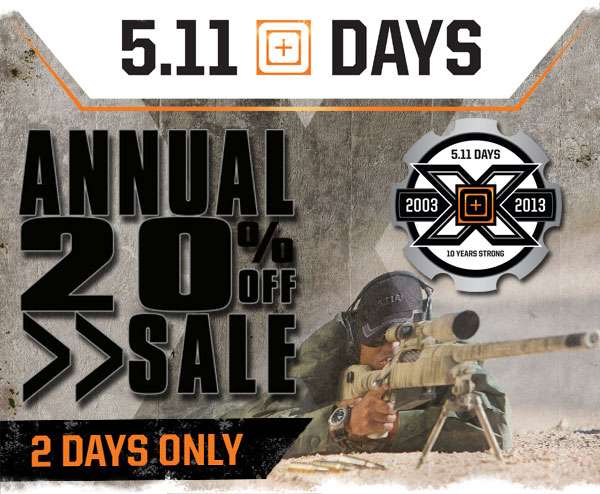 My dad Bill was über excited when he found out I started working at BareBones. Coming from a guy who does not get excited by much, I was intrigued.

He was downright giddy when he bounded upstairs and came back down with several garments. I was about to be schooled in 5.11 tactical gear.

With boyish enthusiasm he showed me the plethora of hidden document and tool pockets on his 5.11 wares, adding that they put these pockets in “darn near everything they make – backpacks and totes too!”

He also boasted of the 5.11 double-reinforced fabric on the knees of the pants and on the elbows on the shirts. He said between the insane quality of 5.11’s gear and BareBones’ prices, he saves an awful lot of money.

At BareBones, I had the pleasure of learning more about the quality of 5.11 and the range of their offerings. 5.11 has truly designed THE clothes and tools for anyone requiring incredibly durable and outright “working-practical” gear.

In fact, 5.11 consulted with EMTs, police officers and enlisted men & women in deciding how to design their gear. Need to decide where the pen holders go on an ambulance top? They asked them! How best to design medical and tactical bags for optimal versatility? They asked EMTs, officers, and soldiers! 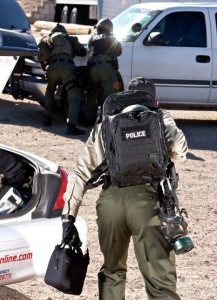 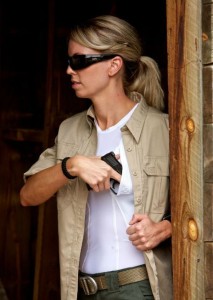 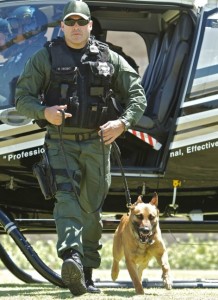 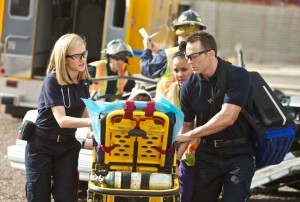